The Raging Storm event starts tomorrow in Europe. Blizzard recently posted an article on the presentation dedicated to this, which you can find below. If you want more information, do not hesitate to visit our page dedicated to this address.

This week begins the second phase of the pre-launch of Dragonflight, where you find yourself in the heart of the (main) storm. It’s up to you to stop the elements from revolting across the kingdoms of the East and Kalimdor, and explore Uldaman Dungeon: Tyr’s Legacy to recover an ancient relic from the Titans.

Collect Primeval Essence from Primal Storms and use it to get a complete set of level 252 armor for your class and specialization, the Bag of Furious Wind toy, and the Primal Tormentin battle pet. During this event, you can also get the feat “Against the Elements” and the heirloom trinket Unstable Elemental Confluence.

Once the Primal Storms have started, check your map (default key: M) for active storms in the Eastern Kingdoms or Kalimdor. Powerful elemental lords are drawn to the region as the storm rages on, imbuing the local wildlife with their power, giving them new abilities and elevating them. Defeating these enemies with elemental power will cause other dangers, but in order to obtain the Primal Essence and weaken the protective barrier surrounding these elemental lords, you must continue. Attack when their defenses are down, and defeat the Elemental Lords to get powerful loot and even more Primal Essence for your trouble.

Primal Essence is of interest to Stormchasers who want to know more about what is behind these strange events. Look for Stormchaser Suhrakka in Durotar if you’re fighting for the Horde, or Stormchaser William in Stormwind in the docks if you’re fighting for the Alliance, to get more items in exchange for your Primal Essence, including weapons, jewelry, armor and toys Bag of Violent Wind. When the storms calm down and disappear, you won’t get any more Primal Essence, so make sure to get everything you need from these quartermasters beforehand.

Take the storm with you

If you complete the Unleashed Storm event questline, you will get the Primal Tormentin battle pet. To begin your journey, travel to Durotar (for the Horde) or Stormwind Docks (for the Alliance) and find Khadgar. Primal Tormentine will be available during this limited time event, so be sure to get yours before it ends. 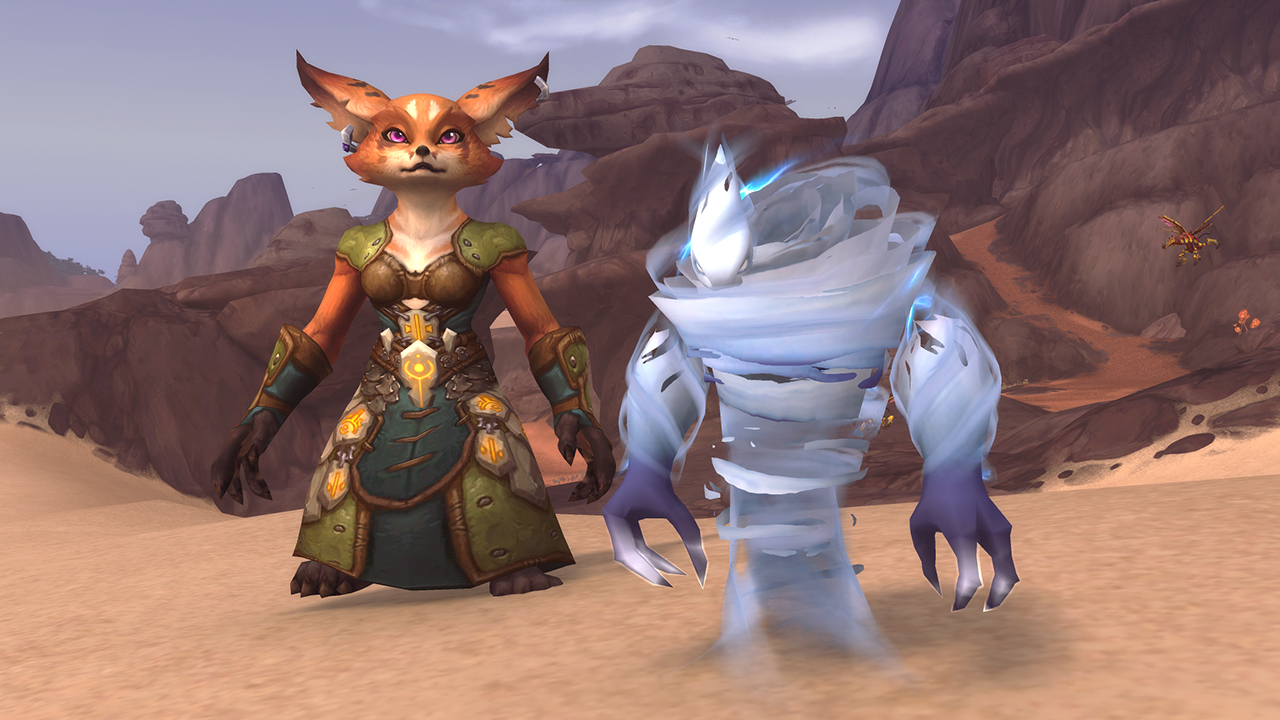 The storm is strong

During this event, you can get the “Against the Elements” feat. Only available during this event, the Feat of Force requires you to defeat each of the four elemental lords in the events leading up to the release of Dragonflight. Once Azeroth is free from the threat of the Primal Storms, it will no longer be possible to pull off this stunt.

By defeating more and more elemental lords and defeating the Primalists, you will find the weak elementals first. Four of them (Earth, Fire, Storm, and Water) can be combined to create the Unstable Elemental Confluence heirloom trinket, which boosts your primary stat and has a chance to summon primal magic to damage enemies and support your allies. . Remember that you can only get Weak Primes during Primal Storms and they disappear when the weather clears.

A Legacy of Titan

Presentation of the dungeon

Uldaman is an ancient titan-made facility where, once upon a time, the allied forces of the guardian hero Tyr hid the Norgannon Discs.

After returning to the Dragon Isles, Queen Alexstrasza learns that there is another disk in Uldaman… a disk containing Tyr’s own memories. Believing it was necessary to restore the power of the Aspects, Alexstrasza asked her mortal allied forces to brave the dangers of Uldaman to recover Tyr’s memories to ensure the future of the draconic species. 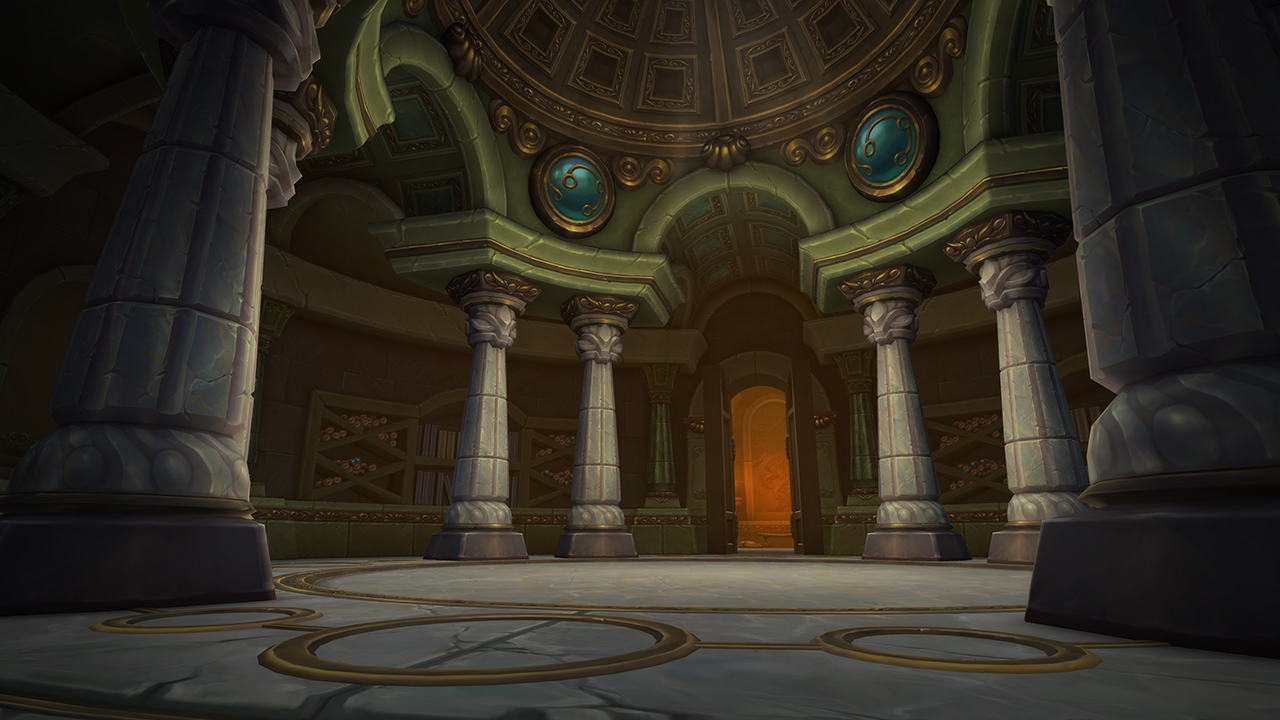 A first look at Uldaman Dungeon: Tyr’s Legacy is also available. Survive its perils and five boss fights, and you’ll receive many rewards to prepare you for the launch of Dragonflight November 28.

Note: This first look at Uldaman Dungeon: Tyr’s Legacy is only in preview for Dragonflight players.

See you in Azeroth!