At 7 pm yesterday, the performance of the Intel core i9 13900K was leaked on the Bilibili page of ECSM_Official in conjunction with OneRaichu. In this test, ECSM announced the launch of Raptor lake on September 28, 2022. This new range of processors still carved at 10 nm will be able to reach frequencies of 500 Mhz higher than Alder lake. Ecore doubled and L2/L3 cache increased.

The frequencies of the i9 13900K have been revised upwards, as well as the cache.

For Ecore we have:

As we can see, Ecores doubles their L2 cache per pack of 4 Ecores, in total we have 4x more cache in Ecores. Adding to this the frequency gain of 400 to 600 Mhz and the gain of 8 Ecore, we have here a significant gain in overall performance.

Unlike Alder lake, Raptor lake completely separates the frequency from RING between Pcore and Ecore. As a result, the cache frequency can stay at 4.7Ghz without falling to 3.6Ghz like Alder lake. Here we are talking about downgrading from 5Ghz to 4.6Ghz. So there is no clear access penalty when communicating between Ecore and Pcore.

In this test, we have a lot of performance information, from AIDA to video games to Cinebench and 3DMark. As we can see, this 13900K Raptor lake offers a significant performance gain compared to the 12900K Alderlake.

In AIDA64, we immediately noticed a gain in bandwidth in the L3 cache. This is due to the new cache configuration. L2 and L1 caches gain throughput thanks to a higher frequency of cores but at the cost of latency due to a larger cache. This increase in L2 cache also causes an increase in memory latency.

If we go into details, we can see that the CPI in the same frequency increased from 2.37% to 5.56% depending on benchmark. 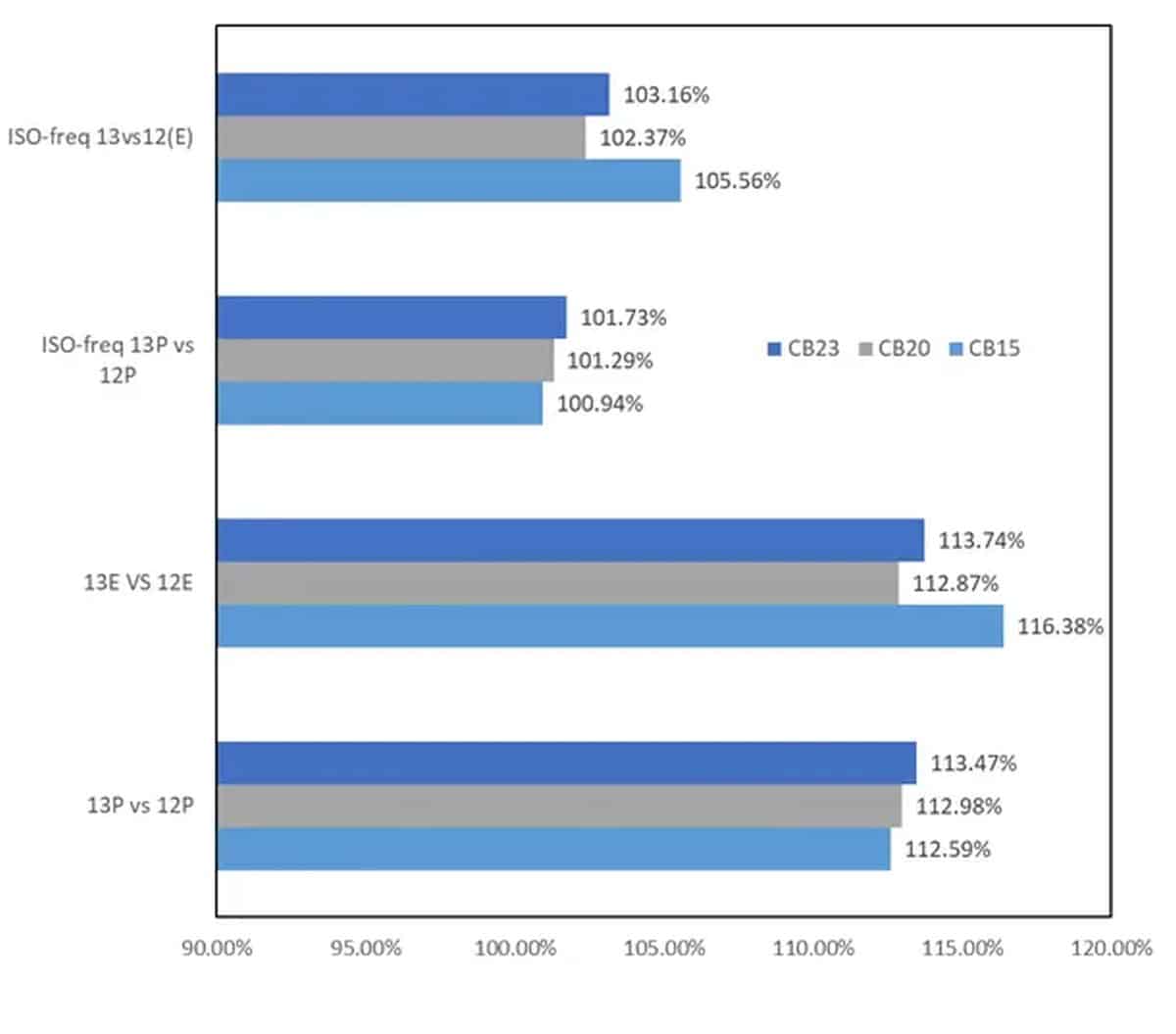 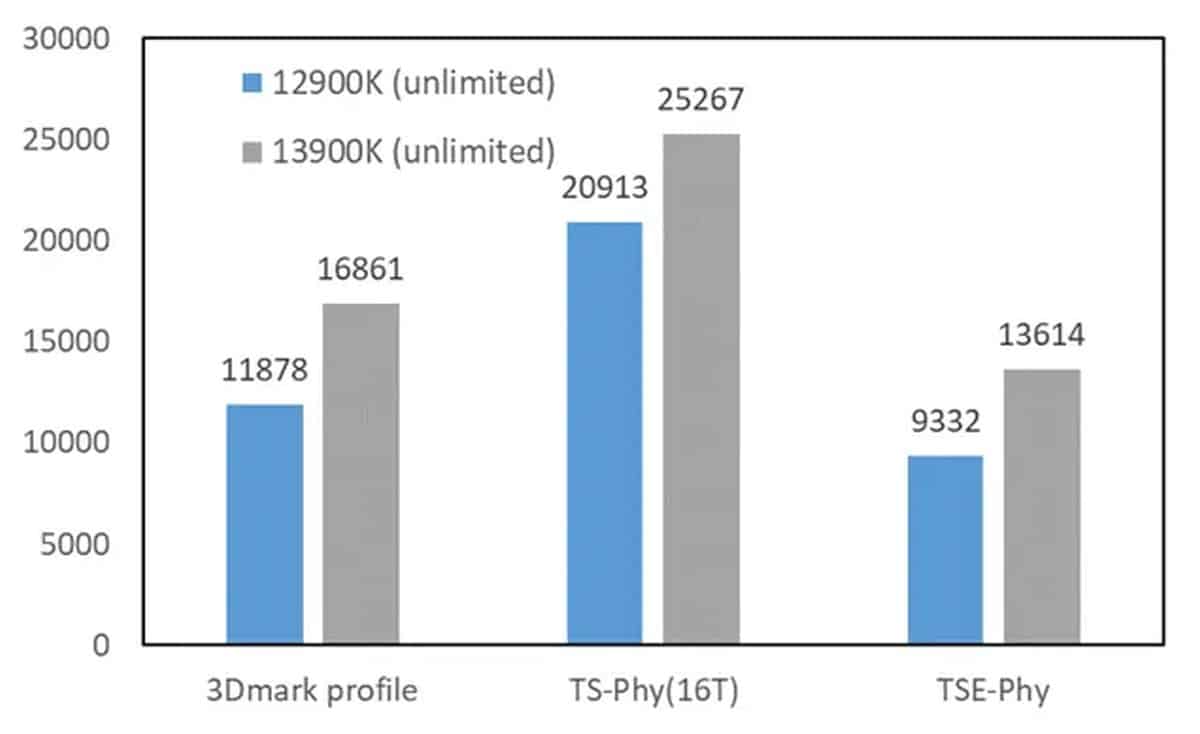 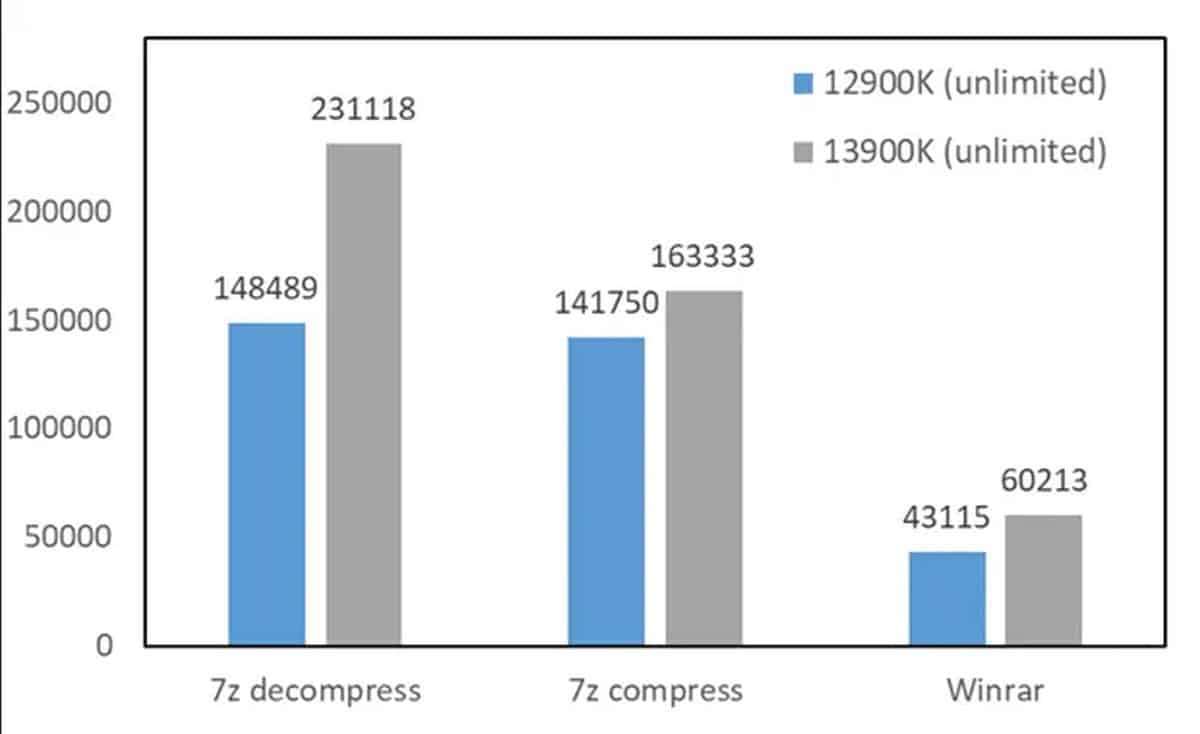 To finish this comparison 12900K vs 13900K, a summary table allows us to see the total profit of multicore according to all benchmarks tested. 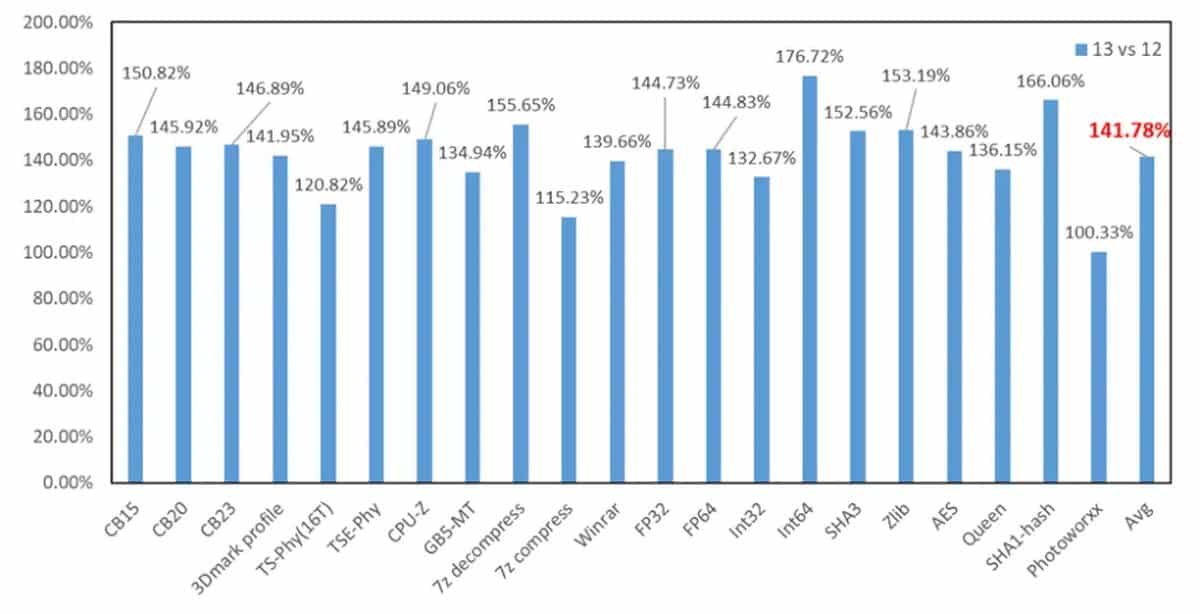 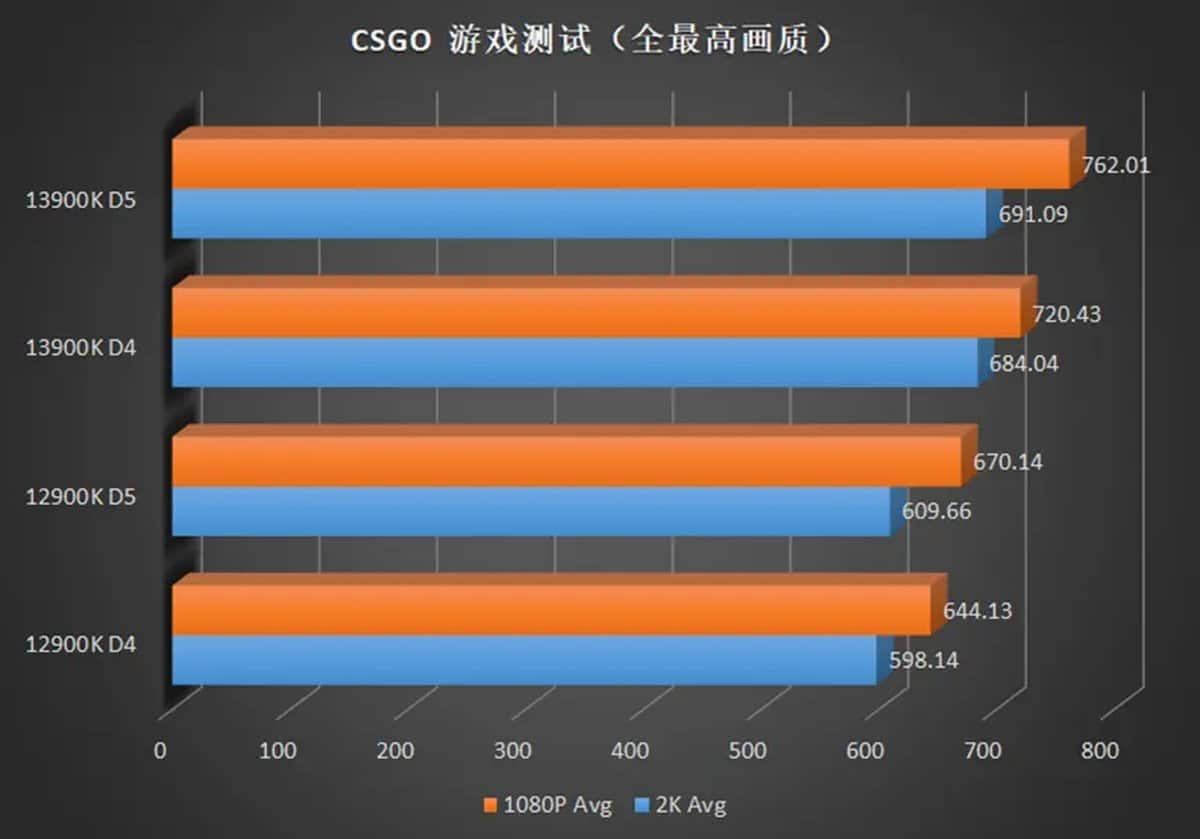 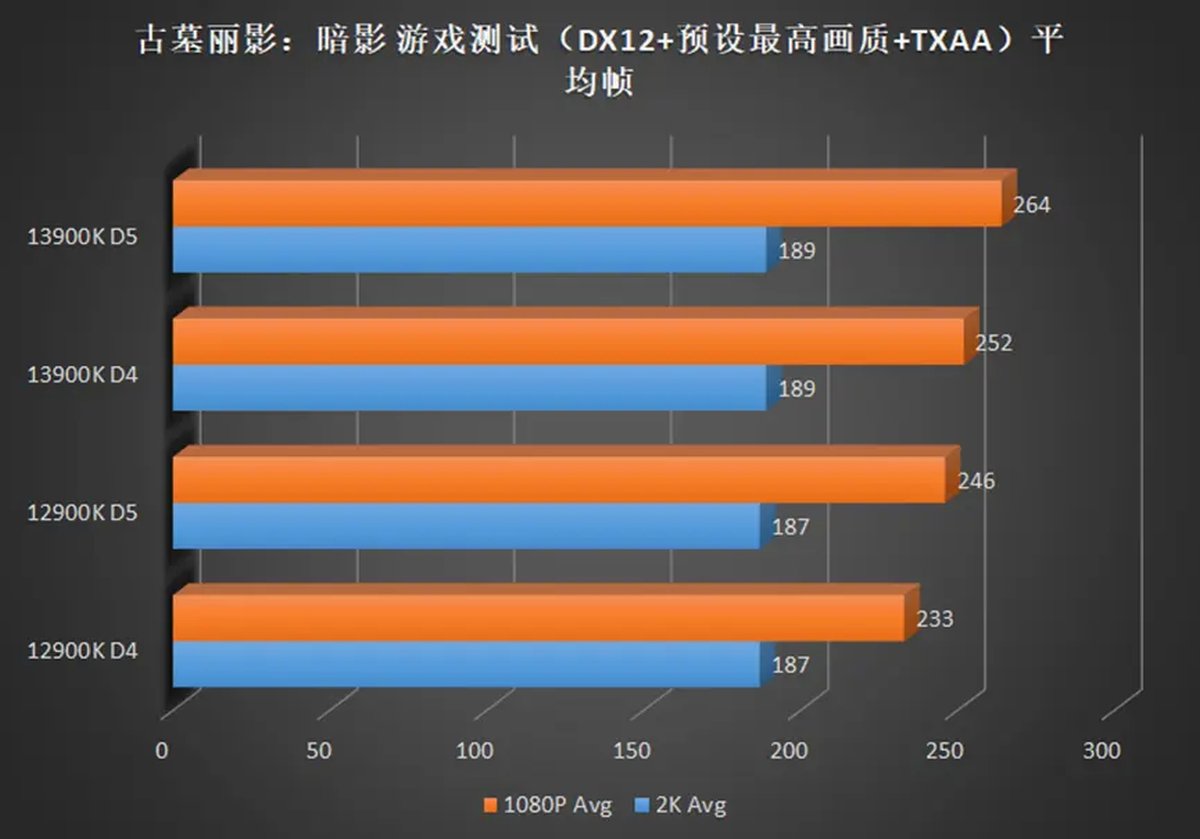 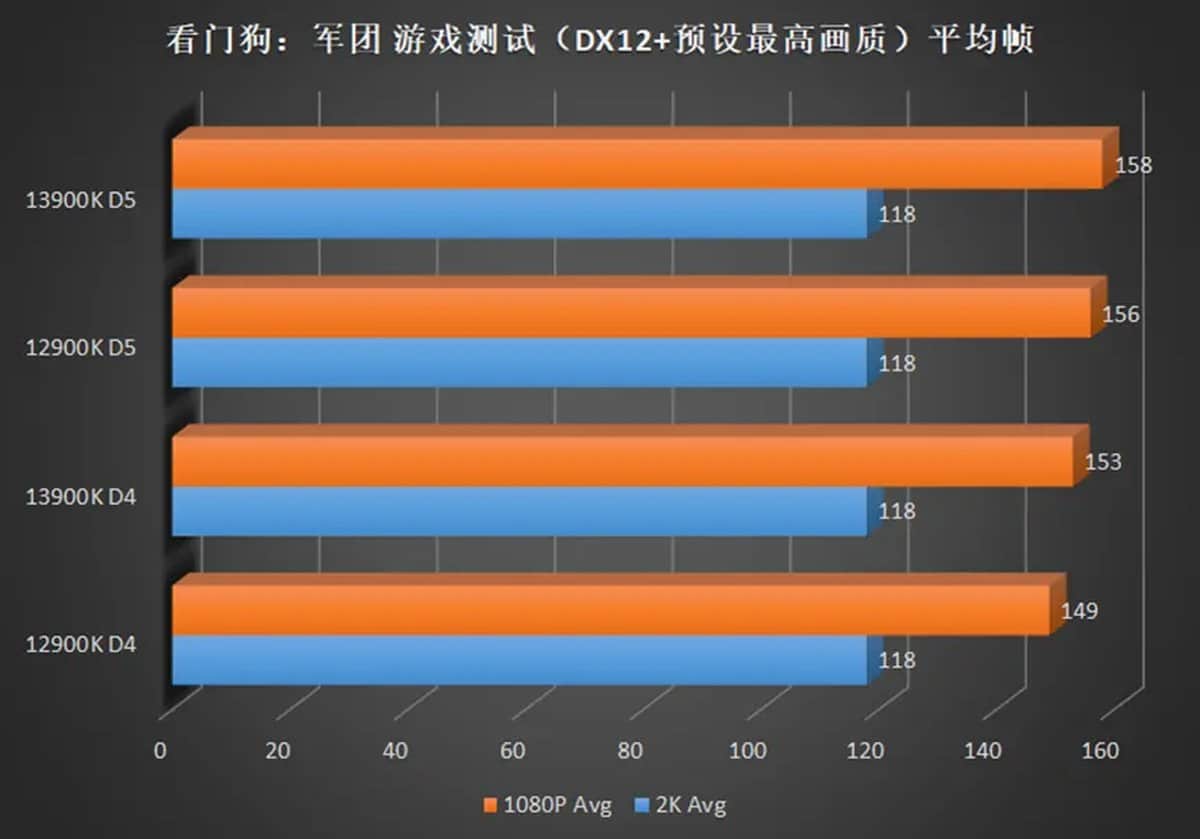 Our first opinion about this 13900K

It goes without saying that this Intel core i9 13900K is a performance monster. It manages to hold a frequency of 5.5 GHz out of the box. Where the 12900KS is still very good, it struggles to do it once overclocked. We add to this the frequency gain of Ecore and the gain of 8 Ecore and we have Ryzen 9 7950X Killer.

Regarding temperatures, we don’t have much information, but during this test the 13900K was running under a simple AIO Z73 from NZXT. And, with 343W consumption at 1.4V under heavy load on Cinebench R23, the latter does not throttle. 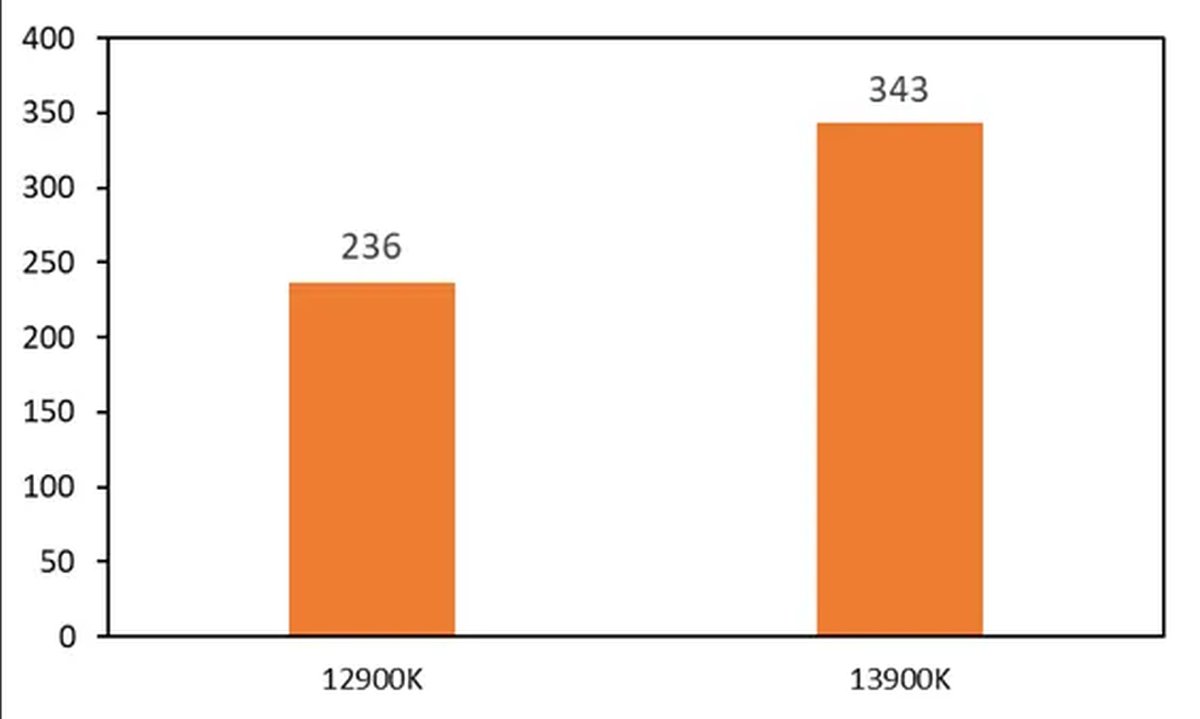 We look forward to getting our hands on copies to see how far they can go. Our community also has a lot to look forward to, especially in terms of 3DMark.